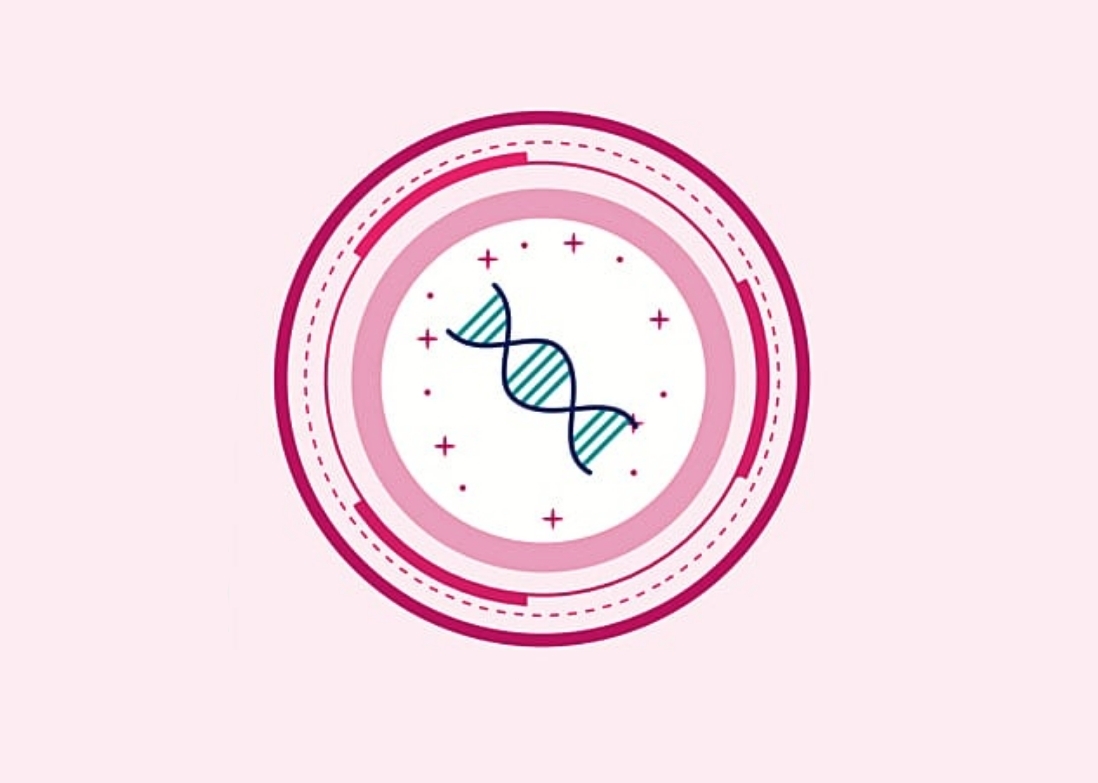 Genes are specific sequences of nucleotides (building blocks of your DNA) that contain the information required by your cells to produce various kinds of proteins. Each protein changes the way a cell behaves, giving rise to various characteristics of the cell – from eye colour to how your neurons function. This process is influenced by –

One such gene, the DRD4, codes for proteins that sit on the cell membrane of a neuron and influence how the neuron interacts with dopamine that is released into their synapse (the narrow space between the communicating ends of two neurons) by another neuron or by itself. Such proteins are called dopamine receptors and they can be excitatory (makes the neuron more likely to send out a signal) or inhibitory (the opposite). The DRD4 gene codes for D4 – an inhibitory receptor.

Sidenote: The most common dopamine receptor in the brain is D1, which is excitatory. It is followed by D2, D3 (both inhibitory), D5 (excitatory), and lastly, D4.

Wait, you might ask, isn’t the whole function of a neuron to transmit signals it receives from other neurons? What’s the point of receiving a signal if it is not going to be transmitted further? Such a question will eventually lead you to a fundamental discovery about neurons:

A neuron’s primary job is not to transmit signals, but to decide if a signal must be transmitted.

There are 2 sources of information (or electrical inputs) a neuron can use to make such a decision:

Now, coming back to the DRD4 gene – it comes in various flavours. Each flavour, called an allele, differs in how many times the specific sequence of nucleotides (that are the signature of DRD4) are repeated within the gene. Most people have the 4R allele in which the sequence repeats 4 times. However, 7R and 2R alleles have also been growing in popularity over the last 40,000 years of human evolution.

Curiously, the 7R allele is twice as common in individuals with ADHD when compared with the overall population, at least amongst white people.

This has led to a lot of attention being given to the role of the 7R allele in explaining the symptoms of ADHD. The 7R allele has also been shown to have a higher prevalence in people with substance abuse issues, novelty-seeking behaviour as well as antisocial personality traits (again, the studies were mostly focused on white people).

Is there any merit to these associations or are they just a case of correlation being confused with causation? Let’s try to predict how the 7R allele might affect a person’s day-to-day life so that we can come to our own conclusions on this matter.

Sidenote: Interestingly, while 48% of Americans have DRD4-7R, only 2% of Asians have this allele.

The 7R allele, by virtue of a small change in the spatial geometry of the D4 receptors it produces, happens to be less efficient in its task of inhibiting a neuron than the 4R allele (only half as efficient in lab conditions). Let’s first look at how it affects the individual neurons carrying the D4 receptors.

Normally, when the D4 receptor binds with dopamine released in its vicinity, it ends up inhibiting the action of another enzyme connected to the neuron’s cell-membrane – Adenylyl cyclase, which converts ATP (your cell’s energy reserves) into a messenger chemical called cyclic AMP or cAMP. As a result, whenever dopamine arrives at the D4 receptor, it reduces the number of cAMP molecules within the cell body of the neuron (in comparison with normal levels).

But what does cAMP do?

Since the 7R allele is less effective in reducing the number of cAMP molecules within the neuron, all of these processes become amplified compared to neurons with the 4R allele. i.e.

Sidenote: There is an exception to the general trend. In some neurons, the D4 receptors are present on the presynaptic neurons too (in much lesser numbers than on the postsynaptic neurons) to help them self-regulate the amount of dopamine they release by inhibiting their own continued activation. In such cases, the neurons end up releasing more dopamine than normal due to inefficient self-inhibition. Depending on whether the postsynaptic neurons interacting with such neurons have excitatory or inhibitory dopamine receptors, the end result on them varies from over-excitation to over-inhibition instead of under-inhibition.

If there’s one thing our brains are really great at, it’s adapting to new challenges – both in the external environment as well as in our internal environment. Naturally, all of these changes brought about by the 7R allele are met by adaptation processes that try to counter these effects. This adaptation can happen locally at the level of individual neurons or globally at the level of the individual’s behaviour.

Local adaptation can happen in 2 broad ways that compensate for the inefficiency of the D4 receptors:

Sidenote: Since the inefficiency arising from the 7R allele primarily affects the postsynaptic neurons, they are more likely to go through these epigenetic changes than the presynaptic neuron.

Global adaptation, on the other hand, can occur in ways as diverse as the individuals possessing the 7R allele. These arise from the brain changing its overall behaviour and personality to compensate for the inefficiencies brought about by the 7R allele. We can bucket them broadly into 2 categories:

Which of these local and global adaptations manifest in an individual is largely determined by their life experiences, especially from childhood and adolescence. In fact, studies have shown that kids and teenagers who have access to healthy sources of dopamine – like positive social interactions, warmth and affection from parents – tend to exhibit less of these adaptations. Further, since every individual with the 7R allele is likely to evolve a unique combination of these adaptations based on their unique life experiences, the impact of this allele will also be very different in different individuals.

What happens when these adaptations fail? How will the 7R allele affect an individual’s day-to-day life? We can anticipate some of these effects using what we’ve discussed so far about the role of D4 receptors:

Lastly, we’re gonna look at the applications of all this knowledge about the DRD4 gene and its 7R variant. Is there anything individuals with the 7R allele can do to enhance its advantages as well as protect themselves from its disadvantages? It’s hard to answer this question since genes are influenced by a million other things in the real world – from life experiences to diet and lifestyle. However, we can evolve a broad framework to experiment with likely hacks that may work well for us – healthy ways of maintaining optimum levels of dopamine as well as stress:

As is often the case in matters that involve dopamine or stress, the hardest trick to learn is saying no. Saying no to experiences that we know are unhealthy is as important as being aware of the healthy alternatives – saying no to unhealthy sources of food, sex, social interactions, risky gambles or substances.

Finally, one big disclaimer: a single gene can never define who you are. So I urge you to take everything I have discussed about the DRD4 gene with a pinch of caution. Although I’ve tried to be comprehensive in my analysis of how the 7R allele of this gene might influence an individual, the extent of influence in different aspects of life can vary a lot from one individual to another. The best use of the information discussed in this article is not to evaluate whether you have the 7R allele or not, but to understand how various dopamine-dependent systems affect our life so that we can deal with any ill-effects with greater awareness and confidence. 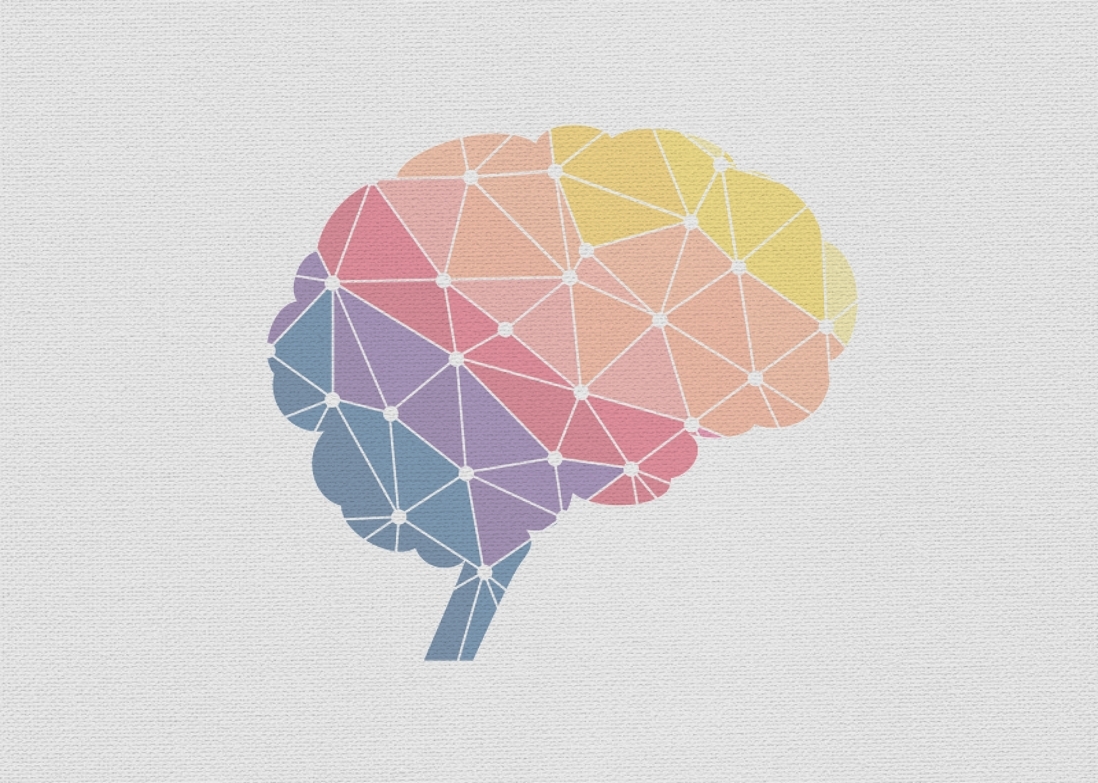 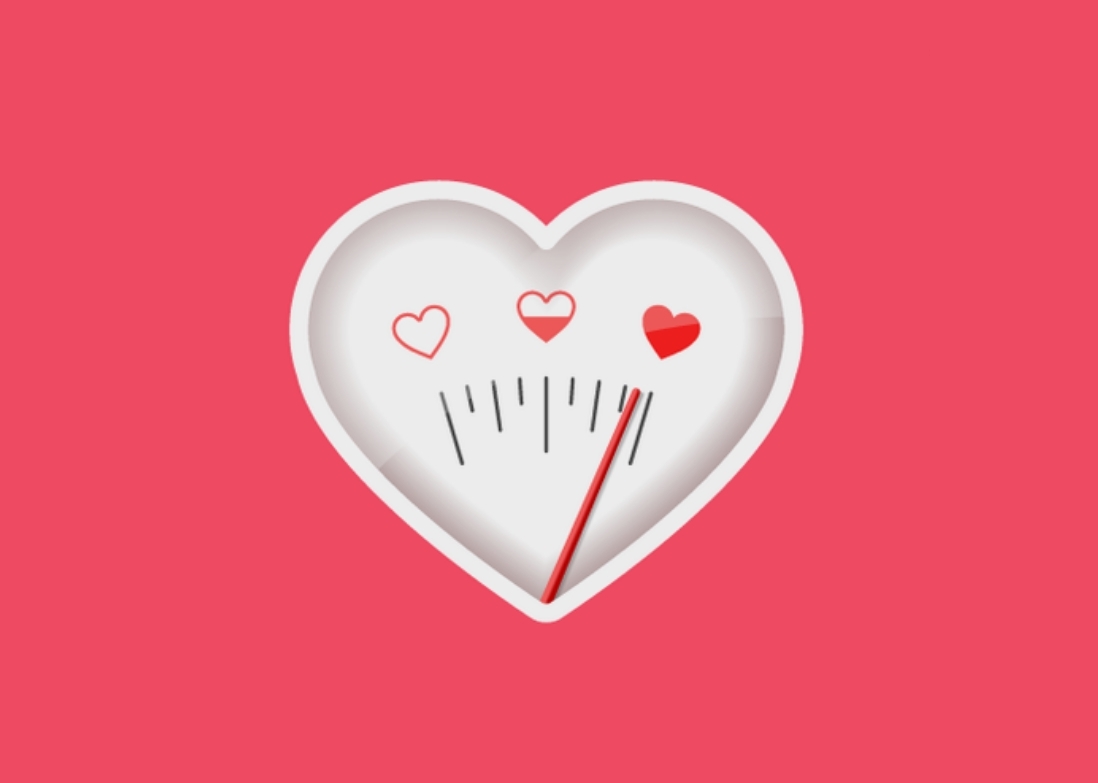